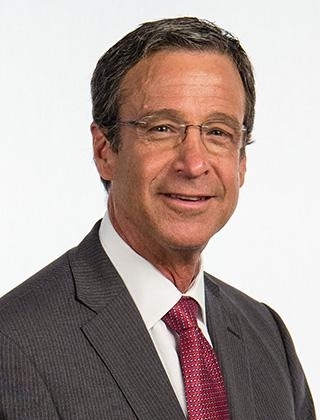 Three in the Morning Anchor Jared Willets grew up in New England and moved to Pensacola in 1980.

For many years he worked as a programmer and air personality at a local radio station. During that time Jared received numerous awards for broadcast excellence including Program Director and Station of the Year.

For the past 21 years Jared has been bringing Gulf Coast residents the early morning news.