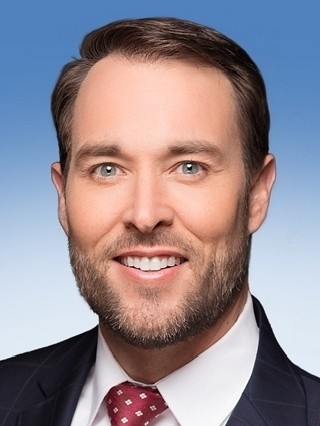 In addition to his reporting from the campaign trail, Scott consistently files stories on the war on terror from overseas and has broadcast in-depth pieces from Beirut, Brussels, Istanbul, Paris, Berlin, Baghdad and anywhere the news needs to be told.

During the 2012 campaign, he was the only local television broadcaster to land exclusive and successive interviews with President Obama.

His coverage of the primaries, caucuses, conventions and debates garnered international attention and earned ABC7 the prestigious Walter Cronkite Award for Excellence in Television Political Journalism.

His return to the DC area has been a bit of a homecoming for Scott, who is a Fairfax County native. He began his work at WJLA in 2005 and before that, reported for WFTV in Orlando and First Coast News in Jacksonville.

Scott graduated from Florida Southern College with a Communications degree and a minor in Spanish and is also a graduate of the Federal Bureau of Investigation Citizens Academy.