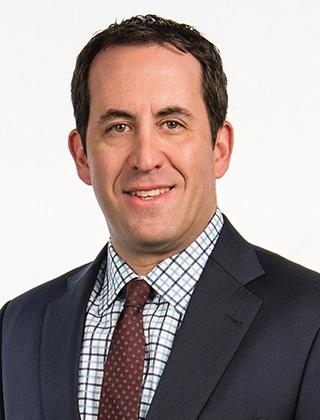 Steve Nissim has been with WEAR-TV since 2000 as a Sports Anchor and Reporter. He's been immersed in everything about sports in the area ever since. As well as anchoring and reporting, Steve produces and co-anchors Prep Football Final, the stations popular high school football show.

Steve loves being in an area that shares his passion for sports, and produces an amazing amount of great athletes.

He came to WEAR from WJTV in Jackson, Mississippi and previously worked at WDAM in Hattiesburg, WCFT in Tuscaloosa, and WTXL in Tallahassee.

Steve graduated from Florida State University with a degree in Media Performance/Journalism.

He developed a love for sports growing up in New York City, playing numerous sports as often as possible, and as an avid fan of the Mets, Giants, and Rangers.

When not working, Steve loves spending time with his wife and kids.